I feel a bit of pressure to pretend that we're so irreparably injured by Kanye's use of 'the WT' that we just can't ride this fence for another minute, but it kind of came and went and I think we're over it...

I was just telling Bart the other day that I got a lot in common with Kanye. business is going pretty well for both of us right now, we're chasing some great women that we're pretty enamored with, and on the artistic side we're both just totally nailing it...

Hey, we all know what it's like to be riding the big wave, get a little manic, and say some crazy shit.

Picture some townie wants you to come by and take a few tree's down and is totally willing to spend a couple bucks for the favor.  As a 'tree surgeon,' I'm totally unregistered, uninsured, and let's face it, almost wholly unqualified to be jerking around on such a high-stakes project but 'bam!', that's the risk entrepreneurs like us take and it feels good.

THE START
It ain't easy. Sometimes you pull the cord on the saw like 15,000 times before before that hawg starts to strain and even touching the throttle just a tad too much almost chokes her before the chain just barely moves and then you know it's game-on.  We want people to know 'we did it'. I don't care if my arm feels like it's gonna fall off, but I just made this kitty purr and I'm ready to cut down every tree in Eden if I get chance.

THE DEFINITION OF AFFLUENT
If things can't get any better, I don't even have to haul away the wood chips (cha'ching) cause the lady of the house is convinced she want's to make some bullshit / woodchip 'trail' in the yard like something she saw on Martha Stewart or that stupid Pinterest (if you don't boil or bleach 'em it's just going to look like shit but if you want me as a designer that's extra, I am in Lumberjack mode).

THE FAME
Even though it's November and like 11 degrees out, the neighbor lady is walking over and I think it's time to ditch the Carhartt and start the gun show.  She's A-Z impressed and noted the dangerous 'widow-maker' branch (her choice of words, I think she's trying to hint around!) in her back yard. Could I take it down for 2 hunjo? Pfrt! Why do all these development folks feel the need to ask questions they know the answer to...

THE TRUTH - MONEY MAKES MONEY
I asked to use the facilities in both homes and noted that they they both have 'fireplaces' that don't even burn wood so there's no point in asking if they want the down'd trees cut and stacked to cure for next winter. It may take four trips but bet your ass those 2 cords are going right in the truck before the sun goes down. Como se dice "Side Business!"

THE FUTURE IS BRIGHT
No matter what I am jacked. If nothing else I can get 6 hunjo for this firewood in less than 10 months.

THE BLOVIATION
Now I'm off to Grossman's with a pocket full of new cash to buy a proper door for a lady (I 'measured once, cut twice' on the current door that I put on the bedroom last year and the four-inch gap at the bottom now means anyone walking up the stairs can see right into the lady's boudouir for a few steps, long story). Anyway, I am not there for 2 minutes before the dooshbag from Schaghticoke has to chime in about what year my truck is... You all know the type. Never hustled a day in his life and ends up inheriting a farm and bank full of cash and now he's driving a King Ranch like he's the freaking mayor and invented the pyramids. I know exactly how Kanye feels. You start shopping in a place like Grossman's and you're bound to bump into people with a lot more than you and I'm sure that's the case for Kanye in Hollywood or wherever he shops.  Before you know it, just like Kanye, I have gone on an insane rant about how I'm not a dude jacking trees off the state's radar but I am a one-man department of forestry and Husqvarna wants to talk about a tree-cutting reality show called "Jim's Limbs".  You always regret exaggeration after the fact but it just happens when you're around these peckerheads...

I almost forgot I was talking about Kanye. We're both rebels and the craziest damn thing is that on the creative side we're like Siamese cats in the sense that we both seem to have an affinity for iconography and the Battle Flag specifically.

I shit you not, these are some of his current designs: 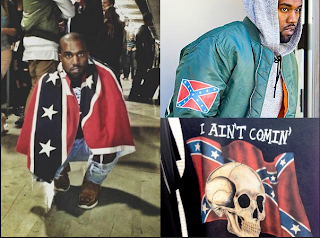 Man I wish we could get him to help tighten up and wear one of our WhiskeyTango.org designs, we'd be super rich. 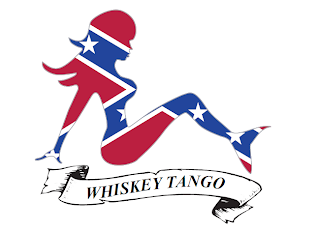 I consider my Kanye-hatchet buried and I would love to extend an official invitation to our "White Trash Training Academy" if he's looking for inspiration on any future designs. Winter is coming so I imagine class will be held on a frozen lake with some less-than-sober snowmobile antics and as sure as the full moon is bright, I know someone's bound to pour a pond-full of gas on top of the ice, toss in a propane tank, and take turns shooting at it from the relative safety of 40 feet away.

Happy Thanksgiving from the WT crew.

Let there be Kite. Going to Nantucket in the Raft 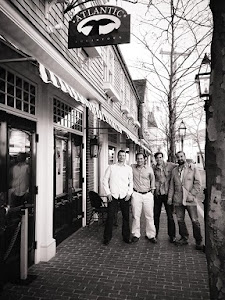 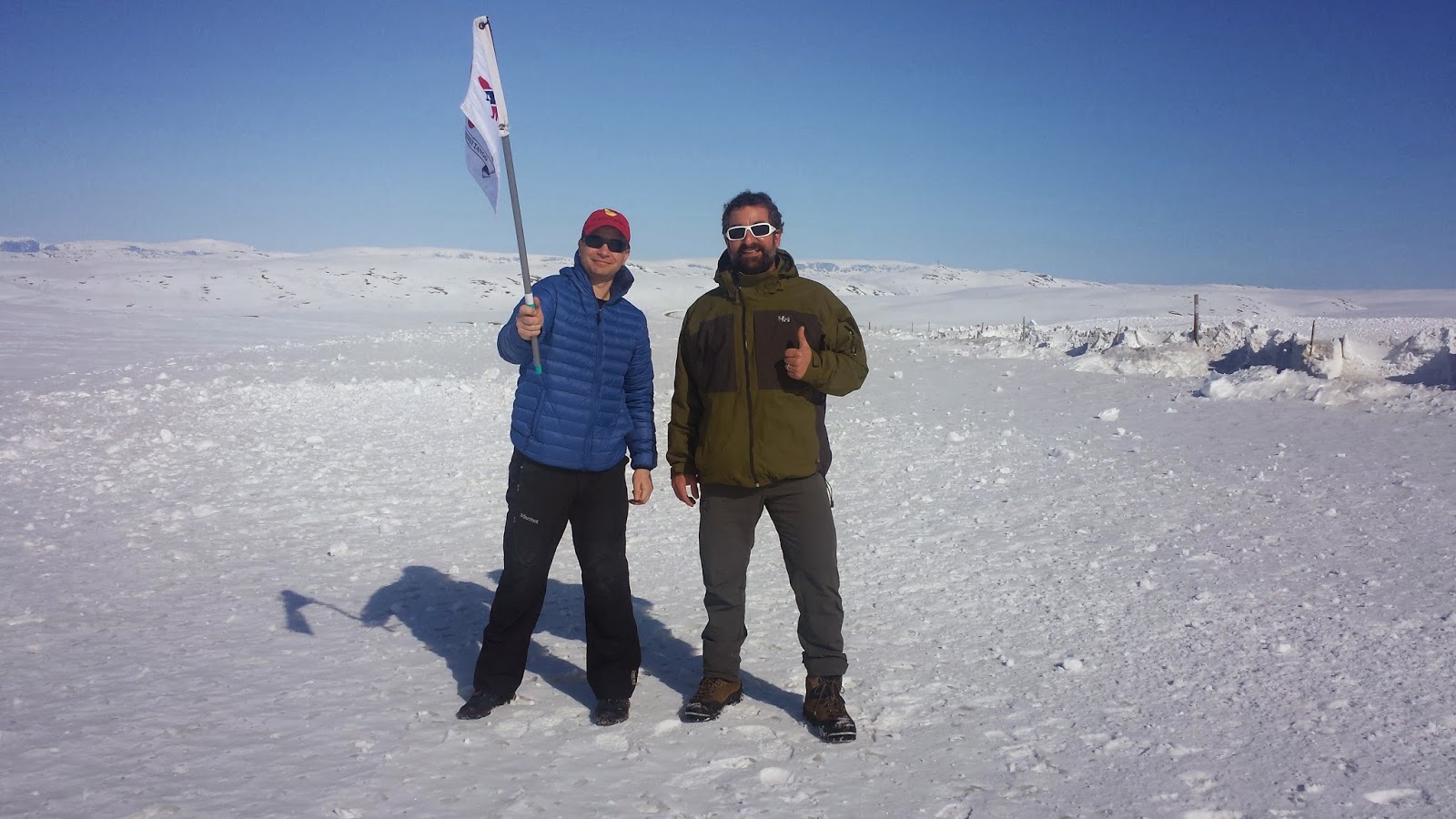